How to Watch Disney+ on TV with Chromecast

Disney+ the long-awaited streaming service was launched last month on 12th November, 2019. Among other features, Disney+ comes with built-in support for Chromecast which means you can watch Disney+ on TV from your smartphones!

And that’s not all. There’s also a ton of other cool options to discover. If you didn’t get the chance to catch up on what Disney+ is all about, here’s all you need to know.

Disney+ comes jam-packed with a host of exciting features in addition to an impressive media library. The wide variety of streaming content includes popular titles like Star Wars: The Force Awakens, Frozen, Three Musketeers, Swiss Family Robinson, and Fantasia as well as some top-notch TV shows like Lizzie McGuire and Recess.

Apart from the typical movies and TV shows, a Disney+ subscription will also give you instant access to Disney+ originals like The Mandalorian, Hawkeye, Loki and more. Here’s a complete list of streaming content available on Disney Plus.

Interested? If you want to know how to watch Disney+ on TV continue reading. 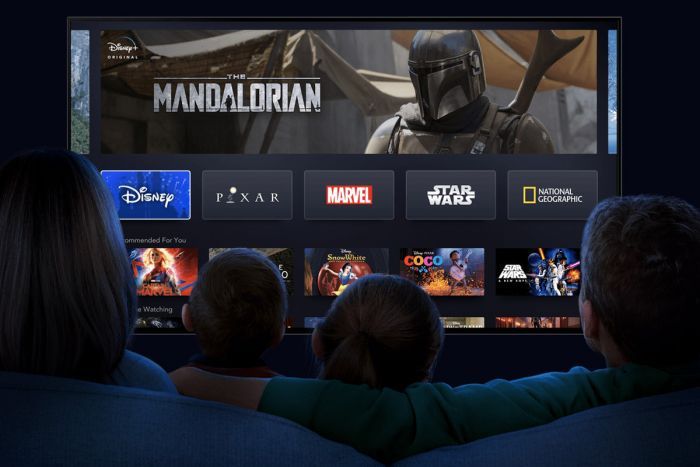 How To Watch Disney+ on TV with Chromecast

Google Chromecast device owners around the world would be thrilled to know that the Disney+ mobile app comes with built-in support for casting via Chromecast to the TV. This makes it all the more enjoyable and entertaining to stream TV shows and movies.

With just a few steps, users will be able to cast any movie, TV show or documentary on their Smart TV provided that they are connected to a working Wi-Fi internet and both devices are on the same network. 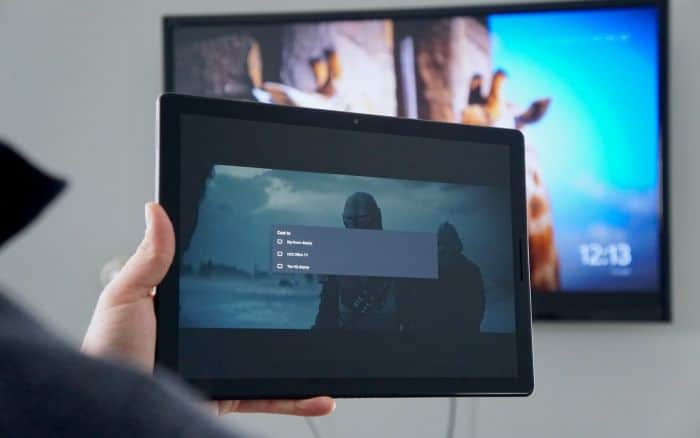 Casting Disney+ from the web

You can watch Disney+ on your TV by mirroring your PC or Mac screen from the Google Chrome web browser. Follow these steps: 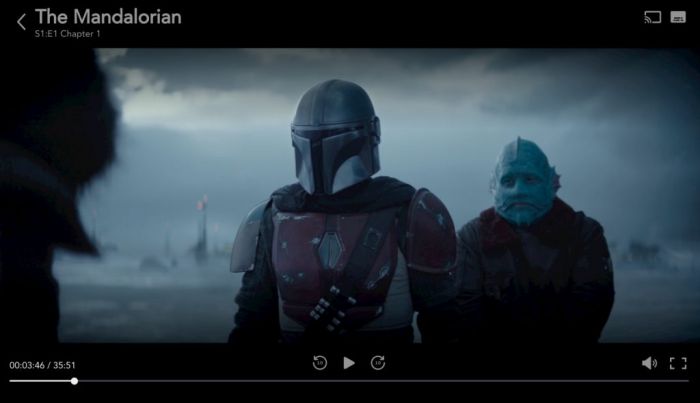 Casting Disney+ from iPhone or iPad

You can also cast Disney Plus from iOS devices. Simply download the Disney+ app for iOS from the App Store then follow these steps: 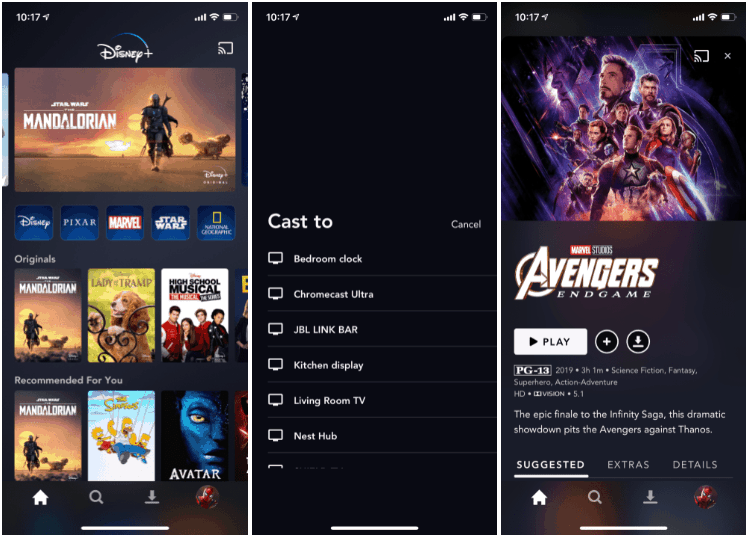 Android mobiles users will of course also be able to watch Disney+ on TV with Chromecast. This can be done through the official Disney+ app for Android which you can download for free from Google Play.

Once the app is downloaded on your phone, follow the simple steps below to watch Disney+ using Chromecast: 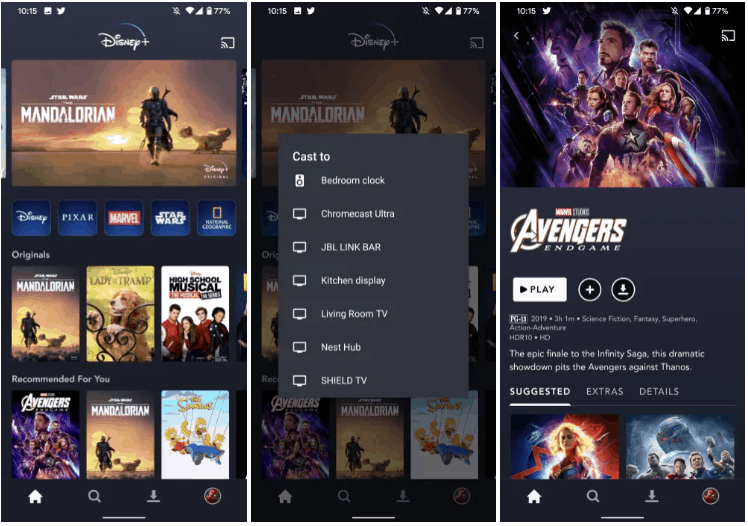 So what are you waiting for? Grab your popcorn and easily watch Disney+ on TV with Chromecast! 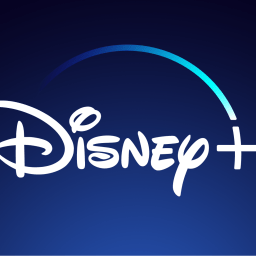 Disney+ Now Available on iOS and Android with Chromecast Support 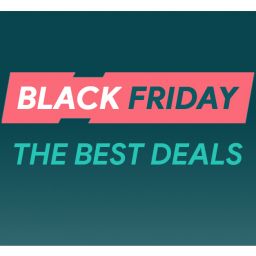 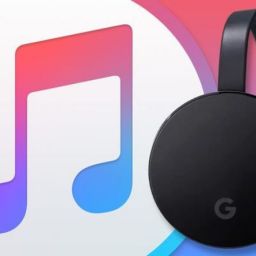 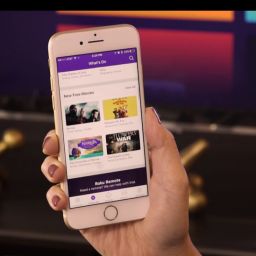 How to Cast Web Videos from iPhone to Roku TV 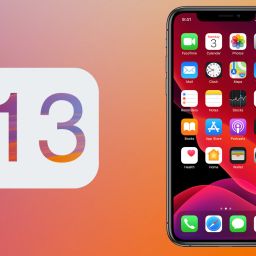 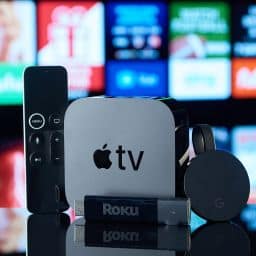 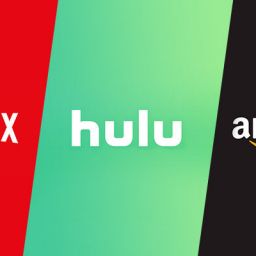 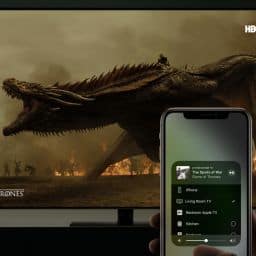 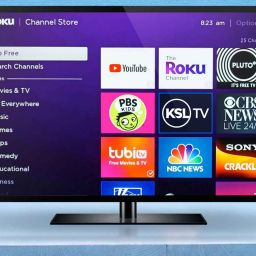 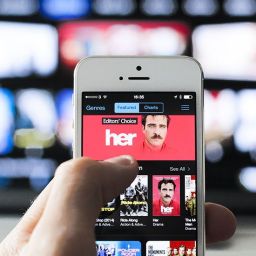 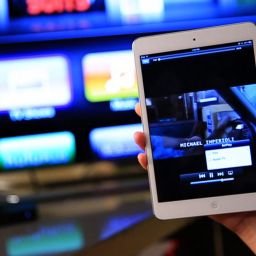 3 Ways to Connect Your iPhone or iPad to Your TV