Disney+ Now Available on iOS and Android with Chromecast Support

Disney+ is now finally here and here’s all you need to know about the all-new TV streaming service.

Disney+ officially launched on November 12, 2019, in the United States, Canada, and the Netherlands.

The accompanying app for iOS and Android smartphones, tablets, and Android TV is also available and you can download it for free from the Google Play Store or from the Apple App Store. 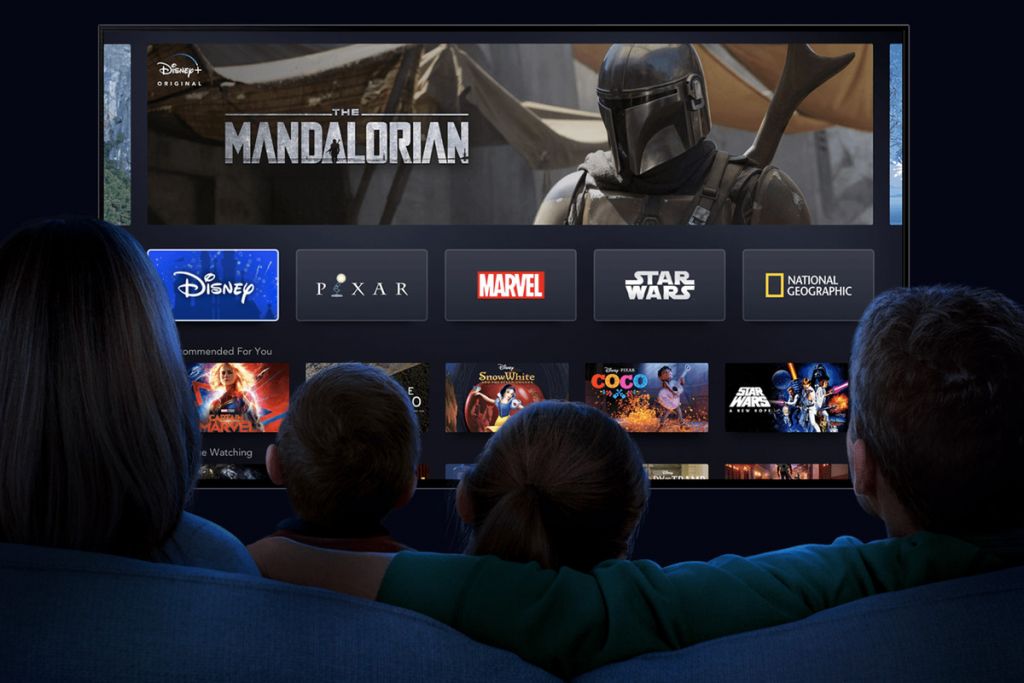 Disney+ has a huge media library ensuring there’s something for everyone to watch.

It boasts hundreds of Disney movies, TV shows and much more including Disney originals.

To get a glimpse of the quality of content available on Disney+ here’s the trailer of The Mandalorian, a critically acclaimed TV show from the Star Wars universe.

The Disney+ app will also work seamlessly on Android TVs and other streaming devices like Nvidia Shield TV and Sony Bravia TVs.

It also has some pretty cool features under its hood, including an offline download option that comes in handy for watching movies on the go.

Chromecast users will be able to cast any movie or TV show from the Disney+ Android app to a nearby Google Chromecast enabled TV.

This is undoubtedly a much-needed functionality for streaming movies on the big screen. 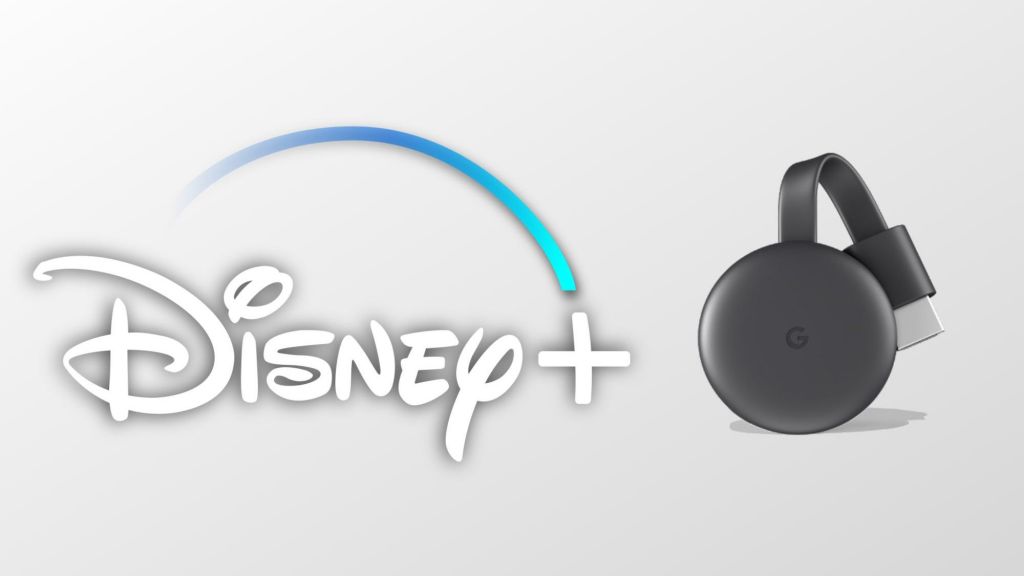 Disney+ requires a paid subscription to access its media library which will cost you $6.99 per month.

Or, if you want, you can get it for an annual fee of $69.99. Paying for either subscription will unlock streaming on 4 devices at a time, downloads on up to 10 devices simultaneously, and access to 4K resolution.

If you are a resident of another country or region, don’t feel bad. Disney+ has announced its plans to launch in other regions in the coming months!

The service will launch in Australia and New Zealand on November 19th. Other countries including the UK, Germany, France, Italy, and Spain will get access to the service in March 2020.