How to Mirror your Mac or MacBook to TV

The Apple Mac is undoubtedly a powerful device designed to complete the most difficult tasks in a matter of seconds. One of the many great features of an Apple MacBook or laptop is its in-built support for AirPlay mirroring.

AirPlay mirroring can be used to cast your Mac’s screen on your TV. You may need it to watch a movie, give a presentation or even play games.

Whatever the need may be, here’s the complete step-by-step guide to set up and mirror your Mac or MacBook to TV.

Screen mirroring on Mac can be done in 3 simple and easy ways:

1. With Apple TV via Airplay

If you are a proud owner of an Apple TV, you can start screen mirroring your Mac to your TV in no time with Airplay. AirPlay is Apple’s built-in feature for mirroring or sharing your device’s screen to an Apple TV or an AirPlay-compatible TV. This is also commonly known as AirPlay mirroring.

AirPlay mirroring allows you to mirror your display on an AirPlay receiver. This feature is available on both iOS devices like the iPhone and iPad, as well as Mac computers and laptops.

To mirror your Mac to Apple TV via AirPlay follow these steps:

2. With an Airplay 2 supported TV

The above steps also hold true for any AirPlay 2-enabled TV that you may have: 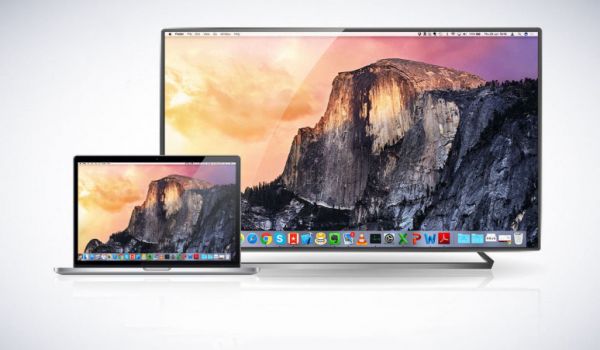 3. Without Apple TV via HDMI cable

You can also mirror your Mac to your TV with an HDMI cable. First, check if an HDMI cable is supported on your Mac and your TV. If it isn’t supported, you may have to purchase an AV adapter like Apple’s Digital AV Adapter as well.

You can then order both of them easily on Amazon. The HDMI cable will cost you around $15 to $25 while the Digital AV Adapter is priced at roughly $49.

So after you have all the necessary hardware ready, follow these steps: 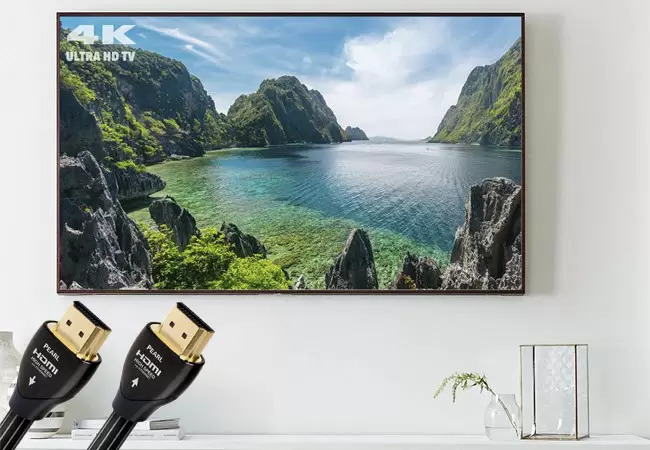 So you don’t need to have an Apple TV to mirror your Mac on your TV. Mirroring can be done without Apple TV via an HDMI cable as well.

The only downside of it is that it cannot be done wirelessly as is the case with AirPlay.

It is still a useful alternative as you may not have an Apple TV with you at all times.

When you are away from home, especially if you’re traveling, an HDMI cable is much more portable and convenient to carry around in your bag or briefcase.

That being said if you already have an Apple TV or any AirPlay 2-compatible TV, then you shouldn’t bother with an HDMI cable as you can easily mirror your Mac to the TV wireless over Wi-Fi.