How to Mirror iOS Games on your TV

The Apple App Store is home to thousands of different games belonging to several different categories from Action to Trivia to Strategy and many more.

People like to play games on their smartphones mainly for fun and entertainment or just for passing the time.

But, let’s say you wanted to turn it up a notch and play iOS games on your TV instead of your considerably smaller iPhone or iPad screen.

Well then, you’ve come to the right place.

Following a few easy steps listed below, you can mirror your iOS games on your TV to double the fun and enjoyment. 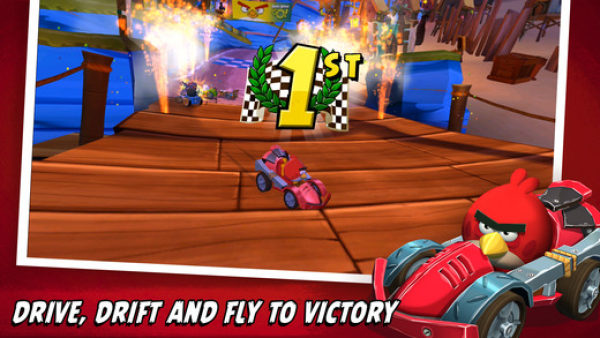 Mirroring iOS games to TV can be done in a number of ways.

If you have an Apple TV, then things get easier.

With the in-built iPhone screen mirroring feature you can cast your iPhone screen and whatever is playing on it directly to your TV screen via AirPlay. Here are the things you will need for this to work.

Devices You Need For Mirroring Games

For mirroring iOS games on your TV, make sure you have the following devices available. 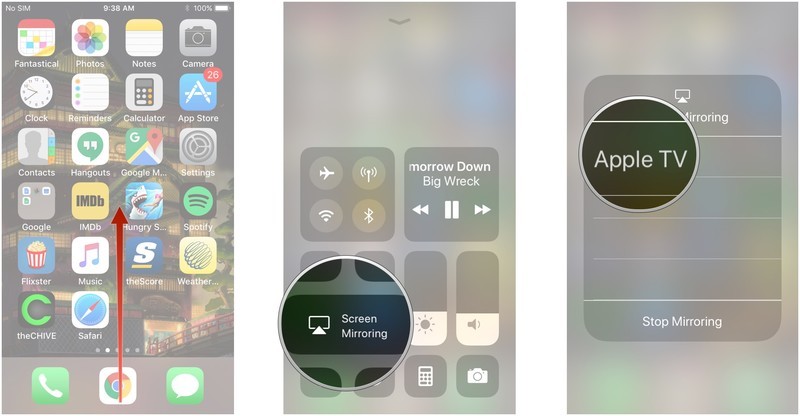 If you don’t own an Apple TV, mirroring is still possible with other streaming devices likes Chromecast, Roku and Amazon Fire TV.

This is made possible through third-party apps that you can download from the App Store. After downloading, simply connect to your TV from the app and with a touch of a button mirror your iOS device screen on your TV.

Some apps we recommend in this regard are Screen Mirror for Chromecast and Mirror for Roku.

Both of these apps can be easily downloaded from the App Store for FREE.

With the help of Apple’s AirPlay feature, it really isn’t too difficult to mirror your games from your iPhone or iPad to the TV.

While Apple has always been making it convenient for users to experience content in ways previously thought unimaginable, some mobile apps can get you there with far less effort and no additional costs.